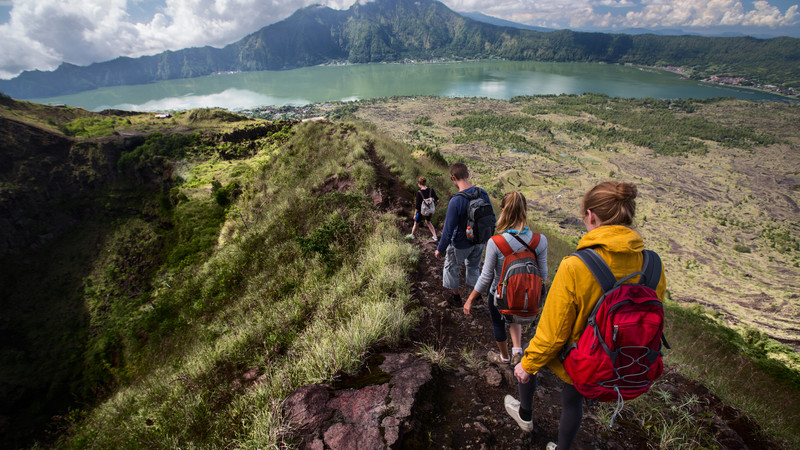 Bali also has a magnificent series of mountains for all you who are more into those adrenaline rush.

For you adventurous people, you may begin with planning for.a mountain climbing activity. After that, you simply choose which mountain it will be: The great Mt. Agung (which is the highest peak of the island), Mt. Batukaru (the second-highest mountain in Bali), Mt. Batur, Mt. Abang, Mt. Catur, or one of the latter’s peaks, Puncak Mangu. As any responsible climbers would do, the first thing you do after deciding a mountain to climb, is to get to know it, and get to onow it real close.

Use all your resources, check online, read other climbers’ experiences, ask in forums, just read, read, read, and ask. It’s never a bad idea to be extra prepared when you’re going to hike all the way to the top of a mountain. Instead, it’s the only way it should be.

Choosing your mountain: if you’re new here, chances are, you’re still not too familiar with the geography of the island; which is why we think it would be a great idea to list and describe them in general, just enough for you to then continue the research on your own.

First of all, will of course be, Gunung Agung. Living up to the name (Agung roughly means magnifucet in Bahasa Indonesia), Mount Agung is, by nearly a kilometer, Bali’s highest mountain (3,148 m). It lies in the central-eastern part of the island. Geologically, Agung is an active stratovolcano, and has had major eruptions in the past, most significantly in 1963. According to the Balinese Hindu religion, Agung is the most sacred of mountains and is home to Bali’s largest temple, Pura Besakih. Agung is popular with mountain climbers.

Gunung Batukaru, sometimes spelled Batukau, is Bali’s second-highest mountain at 2,276 m. It is the highest peak in the Bedugul volcanic area, but is dormant. Batukaru is sacred for the Balinese, and has a temple, Pura Luhur Batukaru, devoted to it. Batukaru is relatively unpopular with climbers as it is covered in a dense forest which restricts views. Batukaru has a large crater, the largest on Bali, but this crater is open at the southern end, allowing the river Mawa to escape. It is this that gives it the name “Batukaru”, which means “coconut shell” in Balinese.

Gunung Batur is a small stratovolcano in north-central Bali. It has several craters, and is 1,717 m in height. Batur lies within a large caldera, the remains of a cataclysmic prehistoric eruption of a volcano that was once over 4,000 m in height. Batur remains active to this day and has erupted over 20 times in the last two centuries.

Major eruptions have occurred in 1917, 1926 and 1963 (the same year as Agung’s major eruption), making Batur Bali’s most active volcano. Batur is a popular trekking mountain among tourists.[citation needed] The term “Batur” often refers to the entire caldera, including Gunung Abang, Bali’s third-highest peak, which is situated along the rim.

Gunung Abang is the highest point on the Batur caldera’s rim and, at 2,151 m, the third-highest in all of Bali. It lies to the east of Danau Batur. Abang used to be part of the original Mount Batur, but when this 4,000-meter volcano had an enormous eruption in prehistoric times, it left nothing but a large caldera and a small cone, the present-day Batur, within. Abang is not a popular peak among mountain climbers, although it is not a strenuous climb.

Gunung Catur, sometimes spelled Catu, is the highest point along the rim of the Bedugul caldera, and the fourth-highest in Bali (2,096 m). It lies to the east of Danau Bratan and is quite popular among climbers, despite the heavy forest that covers it.

However, there may be lots of you who’s trying the extreme sport for the very first time on your life, and therefore do not really know wherw to start. Well, first of all, mountaun-climbing is.considered by many as a branch of Mountaineering acitivity, which is the set of activities that involves ascending mountains. Mountaineering-related activities include traditional outdoor climbing, skiing, and traversing via ferratas. Indoor climbing, sport climbing and bouldering are also considered mountaineering by some.

If you want to be a challenger adventure tours who thinks that trekking or climbing is spectacular, this trek will be good choice for you. Climbing Mt. Agung with Bali local Mountain Guide will help you to discover the atmosphere of the spirituality ground and see more things up closer than just about anything else. This program will make your holiday be completely exciting  in Bali island. The amazing sunrise from the peak of Mount Agung as you’ve never seen from other places.  You also can see Mount Rinjani  outside of the Bali Island that is located at Lombok island.

There are two common climbing routes up the mountain, all are challenging and you need to be physically fit and have some serious trekking experience. Choose between our regular package, straight from your hotel to orientation. The first way to climbe Mt. Agung Trekking is Via Besakih Templ, which is considered the best routes of hiking in Mount Agung. This is a chalanging hiking starting nearby Besakih temple which is the most screed and also called the Mother Temple of Bali. Climb up through he dense jungle of Besakih. The ascent will take approximately  6 to 7 hours.

The second way to get on top of Mt. Agung is a Trekking Path Via Pasar Agung Temple, which is a three to four hour hike in which time you ascend about 2,000 metres. Not so stiff as the Besakih route. The route ends about 100 metres below the actual summit, but the views are still excellent in all directions, as well as down into the actual crater.

If you’re not ready for Mt. Agung, consider trying Mt. batur instead. This one has a number of amazing trekking tours you can choose from, but here are two of the most promising ones. Mount Batur Volcano – Sunrise Trekking Tour with Breakfast. Enjoy the sunrise on the summit of Mount Batur on a full-day, small-group trek from Kuta or Ubud. Hike alongside your Balinese guides as you walk by flashlight, then enjoy stunning views of the island from the edge of an active volcano. Enjoy a simple breakfast as you watch the sun appear on the horizon. Climb over black sand and lava-formed hills while exploring the UNESCO-recognized crater, hike back to the base of Mount Batur, and pause to see a Balinese coffee plantation on the return trip to your hotel.

Still on Mount Batur, the next tour.you can get is the Private Tour: Full-Day Mount Batur Volcano Sunrise Trek with Natural Hot Springs. Take your Bali visit to new heights during this private, sunrise ascent of sacred Mount Batur. Wake up in the early morning to climb the island’s second-highest peak, enjoying the early dawn views from the top of this 5,600-foot (1,717-meter) active volcano.

Celebrate at the summit with a basic breakfast before finishing with a well-deserved soak in a natural hot spring. Make a sunrise ascent of Bali’s Mount Batur during this private excursion Challenge yourself with a pre-dawn climb of this sacred peak Enjoy the spectacular views from the 5,600-foot (1,717-meter) summit of this active volcano Savor at breakfast of hot tea and eggs cooked with volcanic steam at the summit Soak tired muscles during a visit to a natural hot springs Private guide ensures personalized service and attention.

So, have we convinced you to deviate from all those Yoga asanas and  meditation mats for once, and try a more adventurous path this time? We hope we had. Happy holidays, and see you at the top! 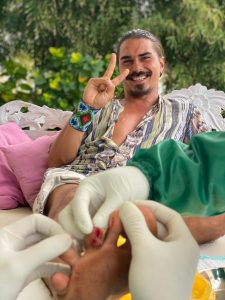 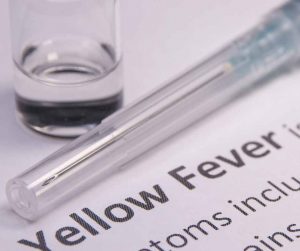 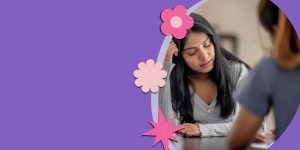